Looking to develop an inhibitor for RIP1 kinase, scientists at GSK first screened the company’s set of known kinase inhibitors, but they were unable to find molecules that had the druglike properties they were looking for, and they also found that hits from this set of compounds weren’t selective for RIP1; they inhibited other kinases as well.

They also screened GSK’s high-throughput collection of roughly 2 million compounds and identified a RIP1 inhibitor, but that compound had challenges. In particular, it didn’t get into the bloodstream of rodents when given orally. By far the most promising lead, a compound known as GSK´481, was obtained by screening a DNA-encoded library of approximately 7.7 billion compounds against RIP1 kinase. GSK´481 turned out to be extremely potent as well as highly specific to RIP1 kinase (J. Med. Chem. 2016, DOI: 10.1021/acs.jmedchem.5b01898).

But the scientists thought they could improve GSK´481’s pharmacokinetics. Using a traditional medicinal chemistry approach, they eventually wound up swapping GSK´481’s isoxazole for a triazole to get their clinical candidate GSK2982772 (J. Med. Chem. 2017, DOI: 10.1021/acs.jmedchem.6b01751). 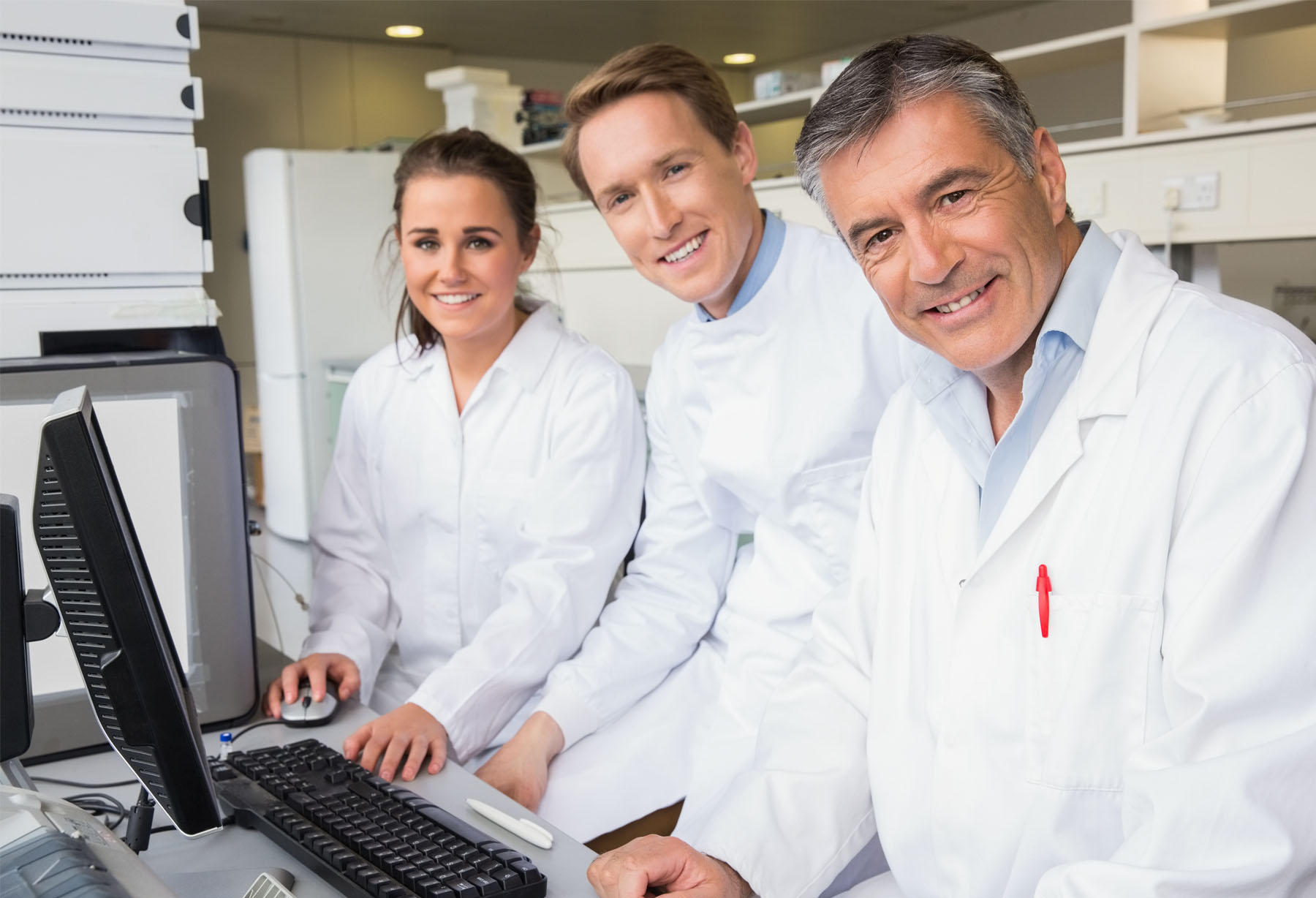